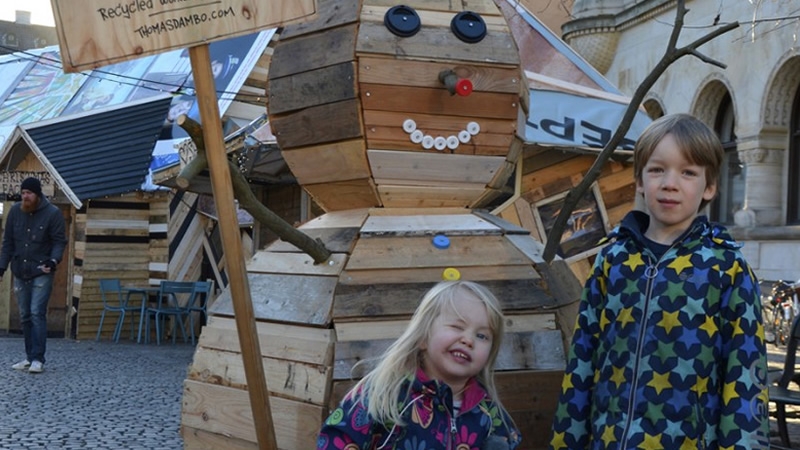 Artist Thomas Dambo and his team of elves built this wonderful recycled village in Copenhagen where people can make all of their gifts for free, from trash!

It’s a little festival called “Remake Christmas“, a truly magical “village” in the middle of the biggest shopping street of Copenhagen. The people raised awareness against littering and recycled the goods to prepare gifts for their beloved ones. 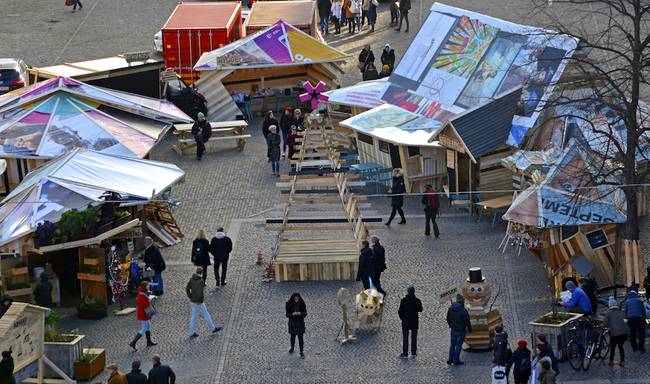 Imagined and brought to life by Danish artist and designer Thomas Dambos, this is the village’s second incarnation and it’s expanded beautifully. This year, Dambo along with his team and a crew of 60 volunteers upgraded the village to include four workshop houses, a swap shop, two sustainable shops run by green entrepreneurs, a food truck serving organic vegan food and a stage in the middle with music and programs aimed at inspiring a more sustainable world. 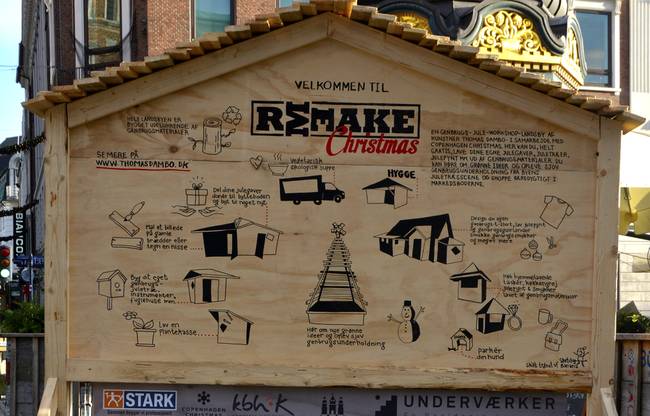 “Personally I get a bit stressed when the year hits December, because now I know I have to go buy presents for my friends and family,” says Dambo. “Presents they probably don’t really need, because they already have way too much stuff. I think it’s sad that Christmas got turned into this mass consumption celebration, it’s not good for the planet and it’s not good for the people.” 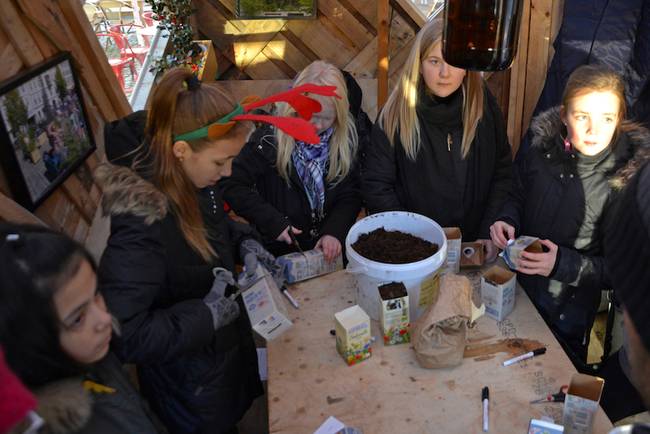 I believe Christmas should be about spending time with your friends and family. And this is why I made Remake Christmas. To give people an opportunity to have a good time together with friends and family while being creative and creating their own Christmas presents, without being a part of the mass consumption Christmas culture that is slowly turning the planet into one big land fill – because everything in remake Christmas is a recycled and upcylced from exactly that trash.”

Taking the trash out of holidays, one workshop village at a time.